Living Conditions in Australia and Cost of Living

I lived in four different Australian cities for about 8 years: Gold Coast, Melbourne, Brisbane, and Sydney before I moved to London. I had the chance to visit almost all of the eastern and southern coasts – Cairns, Canberra, Mackay, Whitsunday Islands, Dandenong Ranges, Byron Bay, Yarra Valley, Ballarat, Geelong, Torquay, Great Ocean Road, Fraser Island, Coffs Harbor, Nimbin, Hobart, Launceston and most of Tasmania. So I think I have the insider’s knowledge to traveling, working and living in this amazing country. 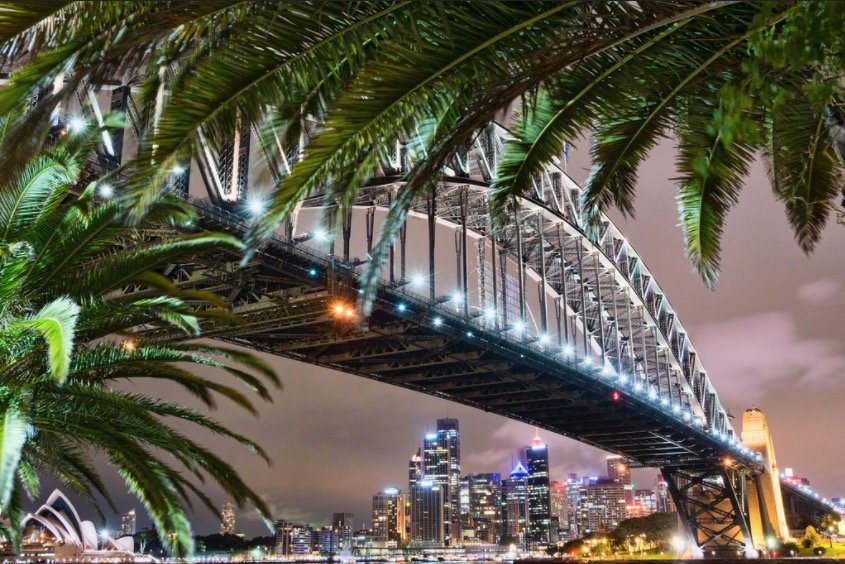 Australia is an extraordinary continent in terms of natural beauty and there is actually a misperception that most of the Australian land is barren land or desert. Yes, this is true to some degree, but they are not the deserts of Arabia you know, as what you have here is mostly red soil and some vegetation. And the eastern and southern coasts, where the largest settlements are found, are very lush, so for hundreds of kilometers, it is hard to find even a piece of barren land. And this is mostly because Australia gets a lot of rain, in cities like Australia, Sydney, Melbourne, Brisbane and all along the coast.

By the way, what I write on this blog and on the page is entirely my personal opinions and my own experiences. Everyone can have totally different thoughts, judgments, ideas, and experiences. I am an Australian citizen, have the country’s passport, and I have hardly spoken any Turkish before moving to London when I was there for 8 years, apart from when I visited the Turkish Consulate in Sydney :). So I was constantly in contact with people from Australia and other nationalities. In the first few years of my life in Australia, I worked in casual jobs at hotels etc. and afterward, I worked in offices, and had a proper career too in Sydney on the Gold Coast. 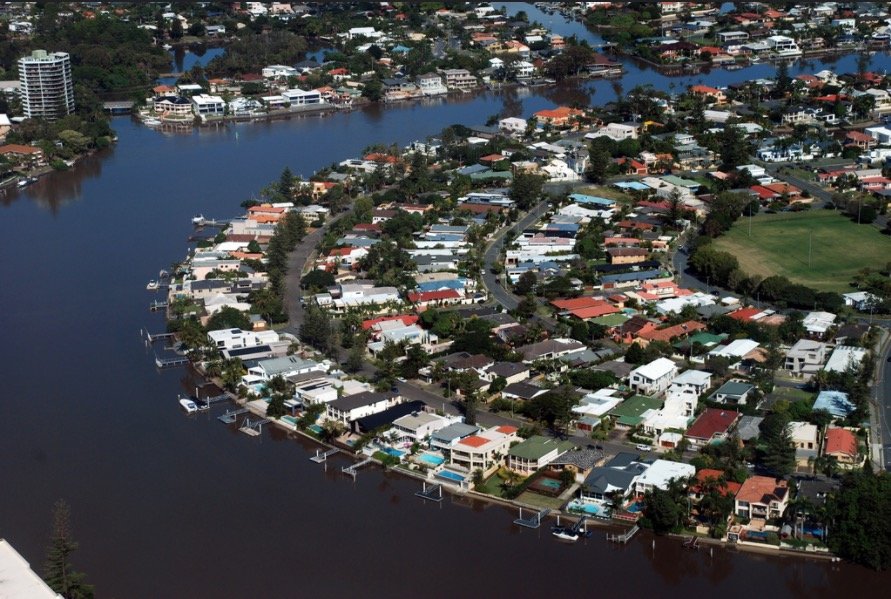 What’s an Average Income in Australia?

About the level of income in Australia, if an average person in Istanbul earns 2300 liras a month, in Sydney it is almost six times that amount (March 2017 Numbeo.com). If you are going from London, an average person will earn more and you can expect similar consumer prices and slightly cheaper rent. Naturally, some things are cheaper and some are more expensive, we’re talking average here. If for example, you’re living on 3000 pounds in London, you will more or less need the same amount in Sydney and about 30-35% less on the Gold Coast. But in terms of work opportunities, you simply can’t have the same jobs in Gold Coast that you would in Sydney. Consider the difference between Istanbul and Antalya, or London and Blackburn or Bournemouth. 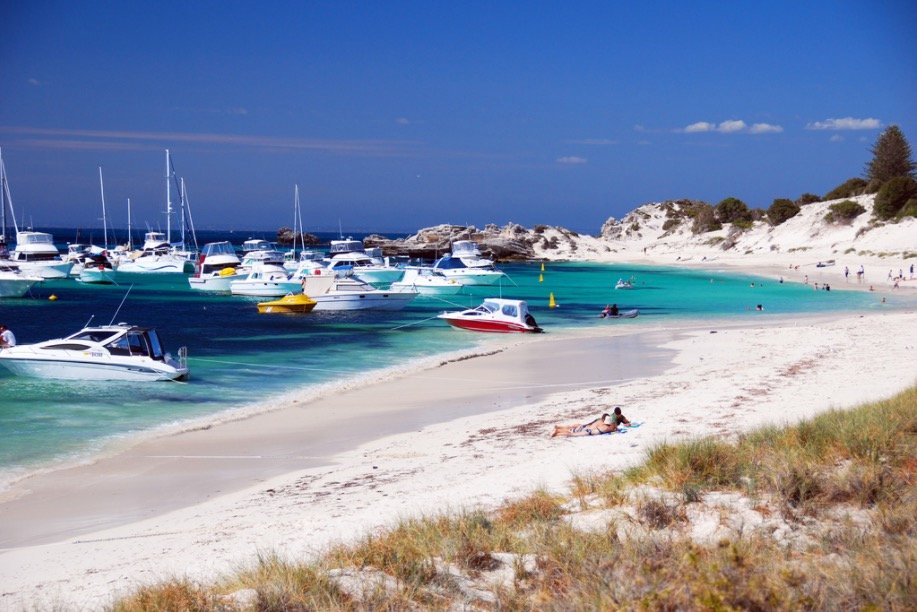 I had the chance to live in inner city areas and suburbs and near the beaches in four cities that I spent my eight years in, which are basically the equivalent of Istanbul’s Bebek or Etiler areas, or the posh parts of London, like Knightsbridge or even Mayfair. But this has nothing to do with be being rich or elite. If you’re not a family with children, it’s perfectly normal to do this in Australia, and working in any job if you’re sharing a flat with one flatmate. There will not be much difference between the rooms that are located in the inner city or outer city areas. While paying 40-50 dollars less on rent, you will spend that money and a lot of time in public transport that is not so efficient in Sydney and other Australian cities. And if you’re driving, there is a fair amount of traffic in Sydney and driving is not that much fun with trams and hook turns of Melbourne. 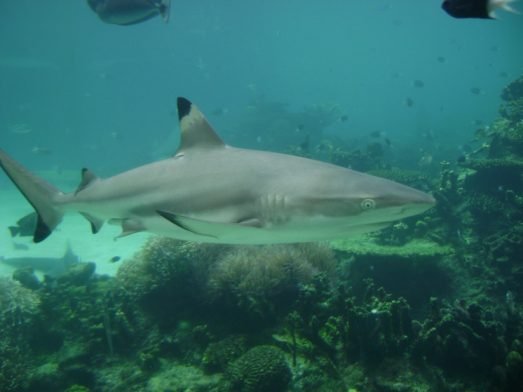 About the notorious animals of Australia, you have these massive flying cockroaches especially in summer, and poisonous big spiders. There are massive and small sharks not only in the Pacific ocean but also in the Gold Coast canals and in the brown muddy river of Brisbane. I have never seen a snake, but there are snakes that can even get into your garden or inside your house.

One of my friends saw a green tree snake in front of our door, and when I look back I’m surprised I’ve never come across a snake or an aggressive animal. Once I was attacked by this evil-eyed magpie on my forehead, though, as the magpies can get aggressive during their breeding season. This happened in the middle of Gold Coast City, luckily I had my sunglasses on and it was just a little painful. For more information on the Gold Coast, please click here.

*For photos on this page, please see Creative Commons