Antalya City- What are the Pros and Cons?

Antalya City- What are the Pros and Cons? 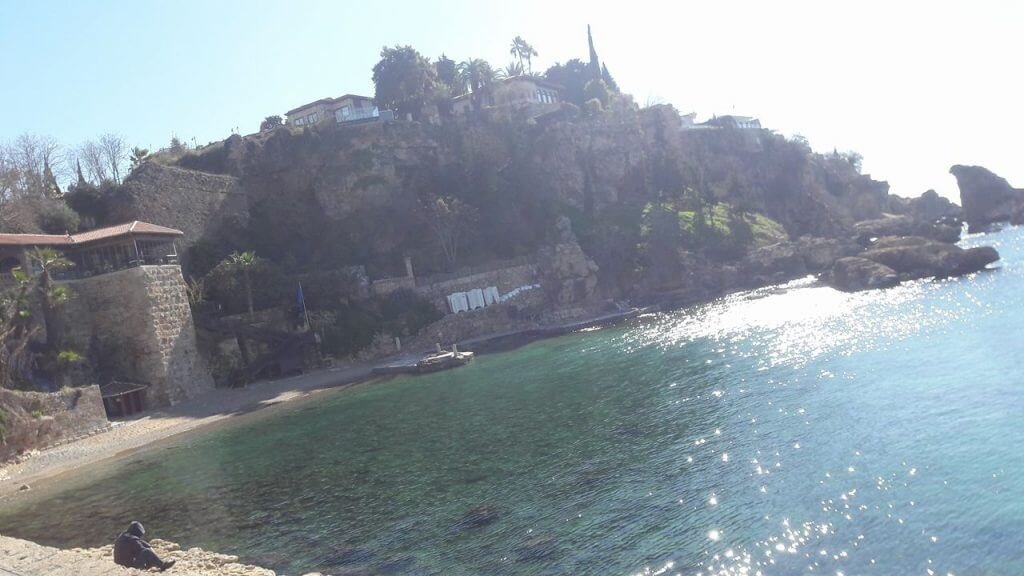 So what are the pros and cons of traveling to or living in Antalya and why do I like the city more than many other Turkish cities? First reason is it is a lot like my hometowns Adana and Mersin, which are in the same Mediterranean region of Turkey, Antalya is only much more international and is obviously more beautiful too.

The city itself has pretty much everything any tourist may need and so much more in the surrounding area. You see the snow capped mountains from anywhere in the city, especially in Konyaalti area. When I was walking on the street, I would look ahead and see the mountains, turn around and see more mountains at the back and on the right too :). 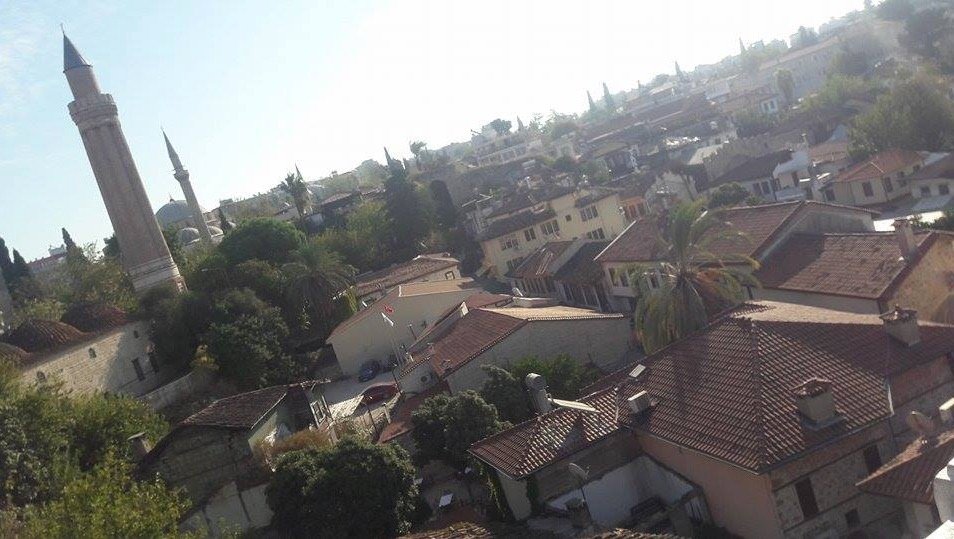 Water is crystal clear in Konyaalti area, it is mostly flat in the mornings till lunchtime and due to pebbles, rather than being a sandy beach you have this amazing clarity. And what makes it even more special is you have it right in front of a big city like Antalya (current population is 1.45 million in the city proper and probably 2 million in summer months). It is also quite a green city with a lot of palm trees, parks, and open spaces. Konyaalti reminds me of the posh Caddebostan or Bagdad Street areas of Istanbul.

Is Antalya a Good City for Buying a Property?

But the properties are priced at only a fraction of what it would cost in Istanbul for the same standards. And for those considering purchasing a property, average Antalya prices are roughly a bit less than half of Istanbul average in terms of price per square meter at the moment and life is also a bit cheaper. So if you’re retired or working online you will get to enjoy 300 days of sunshine while spending almost 30% less on day to day living things including rent and obviously much much less than western European cities. 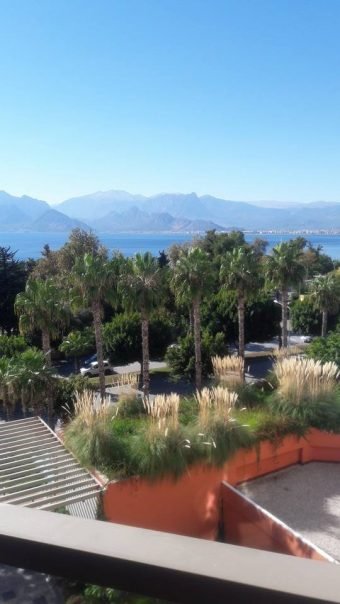 What is not great about Antalya is the heat and humidity in July and August, but everyone seems to have an air con. Or many locals choose to go to mountains during those very hot summer months. I haven’t personally experienced it yet but I know what it was like in Adana and Mersin area during my childhood, which has similar climates to Antalya. I can’t say it would be unbearable but is certainly worse than say Istanbul or Izmir.

And then you have this beautiful weather and the sunshine pretty much for the rest of the year- milder than the north and central parts of Turkey. Antalya attracted some 12-13 million foreign visitors in years 2014 and 2015, mainly Russians, Germans, other Europeans, Middle Eastern people and others before some 35% decrease in numbers in 2016. But the Russians are reported to be coming back as the things seem to have calmed down between Erdogan and Putin. 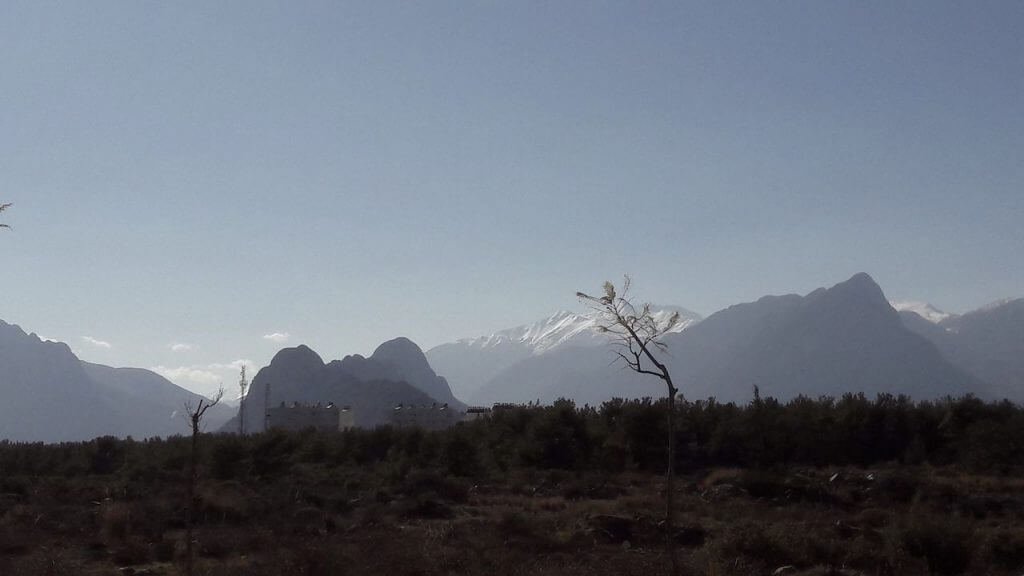 Russians love Antalya and many of them live in the new residential parts of Konyaaltı, like Hurma and Liman areas in those pretty new developments. And when you go and stay at one of the all-inclusive hotels in Kemer or Belek areas you will see lots of them, along with many Ukrainians these days. There is just so much to see and do in and around the city and the whole of Antalya Province is full of tourist attractions and beautiful landscapes. You have some of the best beaches in Europe, tall mountains, forests, hospitable people and great nightlife at different resorts. Well, Antalya is quite nice, who knows what it would be like living there full-time? Any thoughts or experiences from those that live there or did it in the past?