Why is Turkey Such a Special Destination?

Why is Turkey So Special?

Overlooking a village near Kayakoy, Fethiye

What makes Turkey quite interesting and popular is the richness of culture, ancient history dating back to thousands of years before Christ, the open, generous and hospitable people and most importantly the amazing diverse landscapes from east to west, to the north to south and heading inland to central Anatolia. The way the scenery keeps changing during any drive is mind blowing even when you go from the largest city, Istanbul to the capital city, Ankara by bus or car.

You get out of the hustle and bustle and the concrete jungles of Istanbul’s outer suburbs when you drive out, and the industrial areas, then you have the lakes and the sublime greenery around Sapanca Lake, then mountains of Bolu and you get to the yellow steppes of central Anatolia before you reach the modern capital city Ankara. 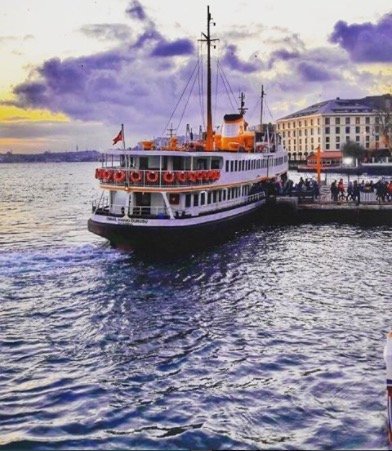 Is There a Fast Speed Train in Turkey?

Now you even have the fast speed train to do that journey via Eskişehir too, which is also quite a modern and developed city with a large population of university students, being the home of Anatolia University which attracts a lot of Erasmus exchange students from European countries every year.

And fast train does the speeds of about 250 km per hour so it will take you much shorter than bus even though the highways are not so different to the autobahns you’d find in Germany and with not much speed limit either, as far as I’m aware. The fast train service is extended all the way down to Konya and they’re building more to get Antalya and Cappadocia regions covered too. 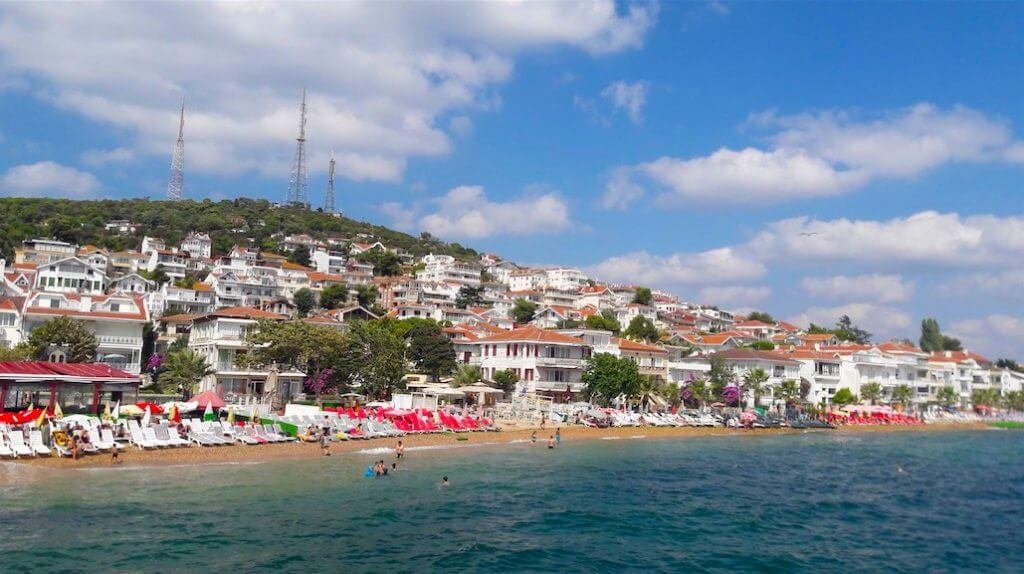 The country is going through some tough times at the moment and it has been getting tougher over the last couple of years for us, Turks. And it never was a very easy country to live in throughout its modern history anyway 🙂  as we have had some interesting governments and considering how volatile the region- Middle East is, not that I want to talk about any politics here.

It is quite interesting, though, when I had absolutely no interest in politics in UK or Australia, not that I wasn’t into what was going on in the country, just that it didn’t seem necessary at all at the time, with also Australia giving you much less adrenalin than Turkey. You just are naturally involved in politics here, everyone has an opinion and we are bombarded by news on social media all the time these days. 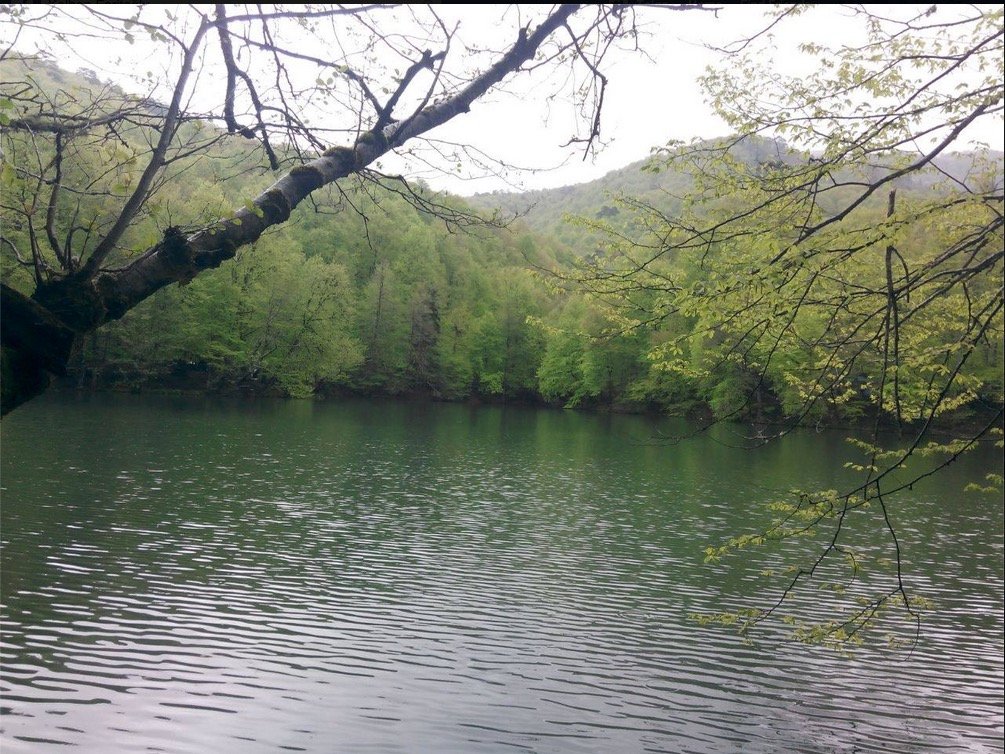 Enough with politics for now and having said that, and after living in and traveling to many different countries, I can easily say, Turkey has to be one of the most interesting and beautiful places in the world, merely in terms of the richness of culture and the diversity of landscapes as you drive through different regions and even the small segments of it.

Weather in Antalya and Istanbul in Winter

Since I got back from my trip down south and west of Turkey- from Antalya all the way up to Kusadasi, I’ve been feeling kind of confused and a little lost. But I am giving it mostly to the bad weather in Istanbul as we’re talking 0 to 5 degrees in March, rainy and cloudy, and it was more like 17-18 degrees during the day in the south 🙂 Well, despite everything going on and the negative vibe we may be getting from certain events or people, I do like Turkey and I hope we come out of all this in the very near future.